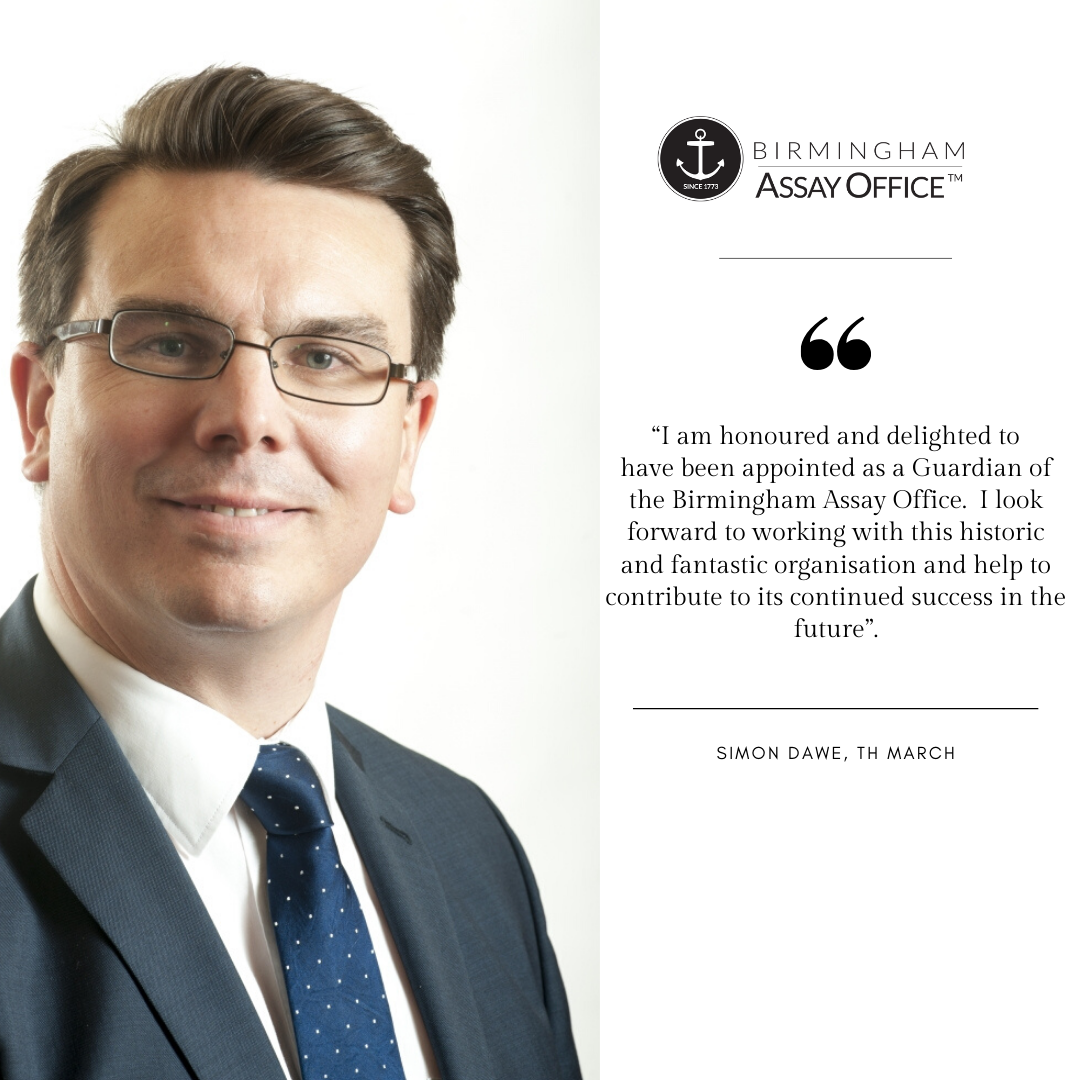 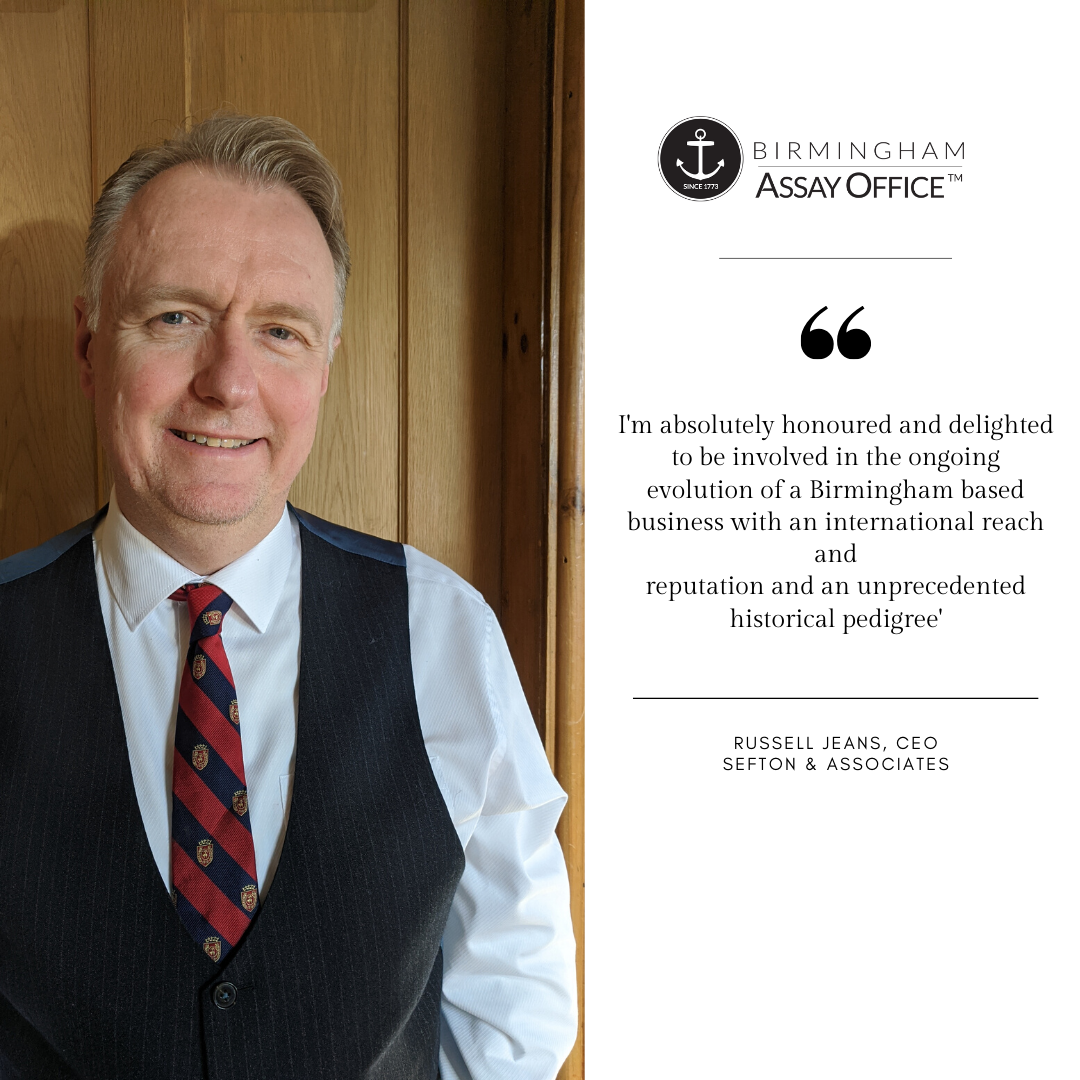 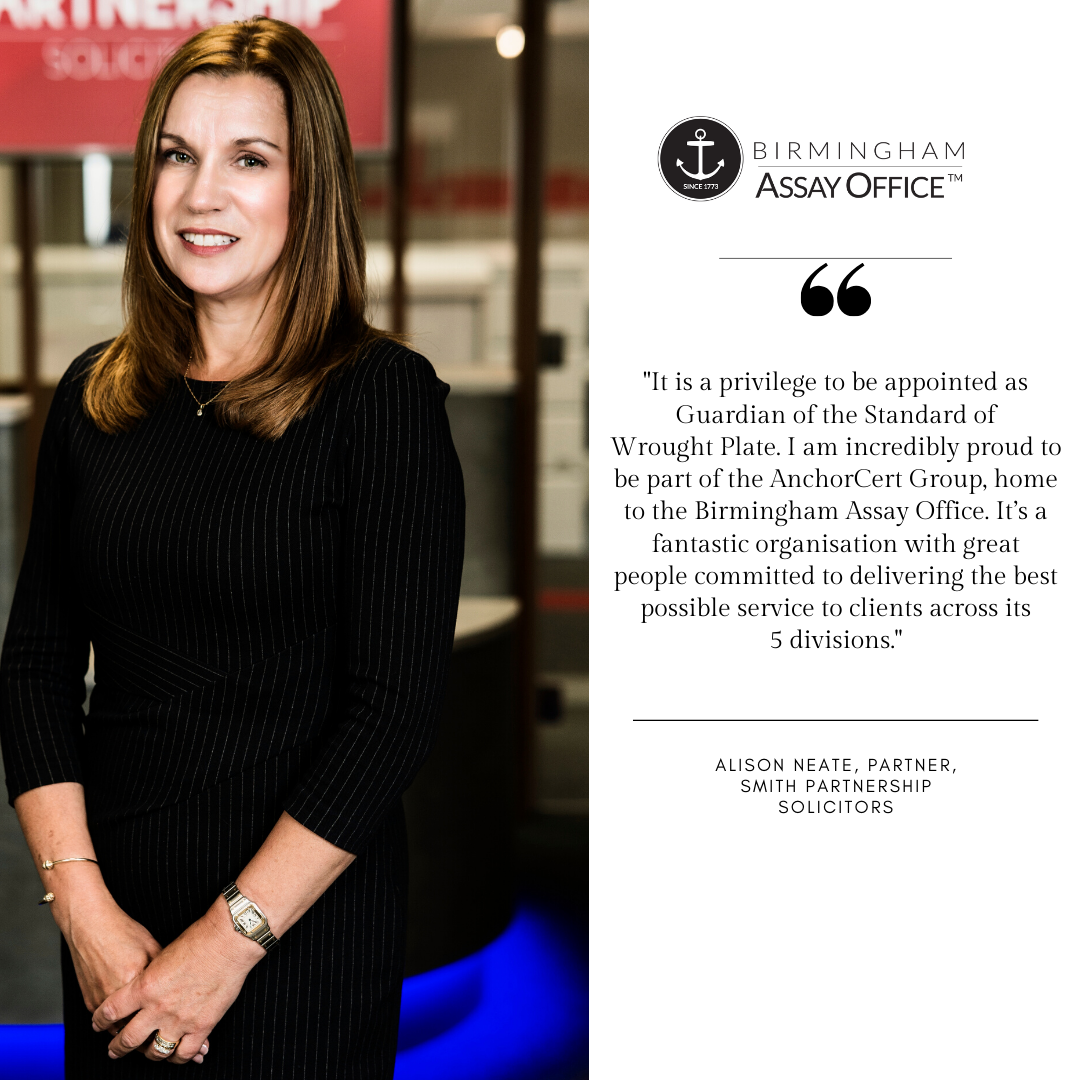 Simon Dawe, Sales Director of TH March said: “I am honoured and delighted to have been appointed as a Guardian of the Birmingham Assay Office.  I look forward to working with this historic and fantastic organisation and help to contribute to its continued success in the future”. 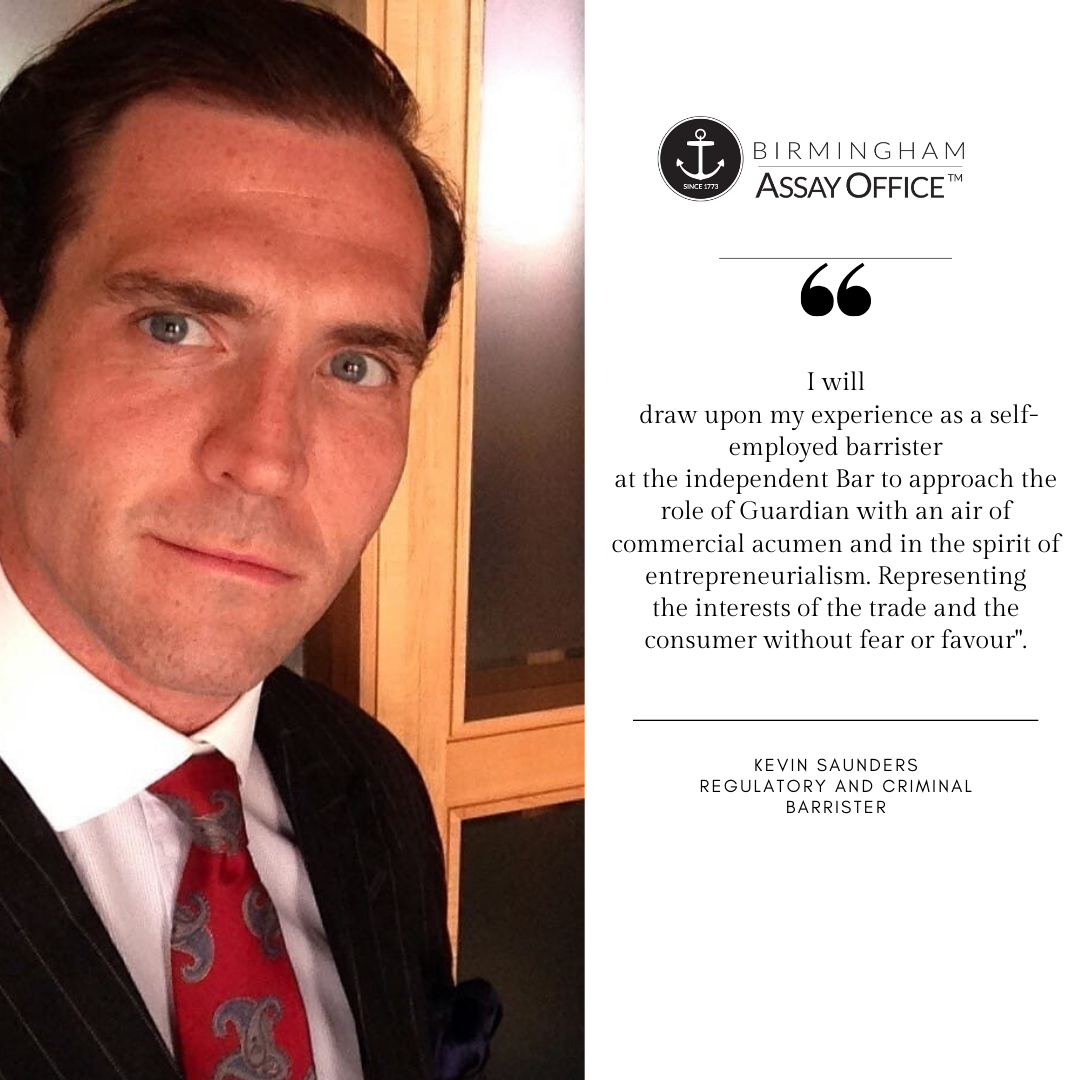 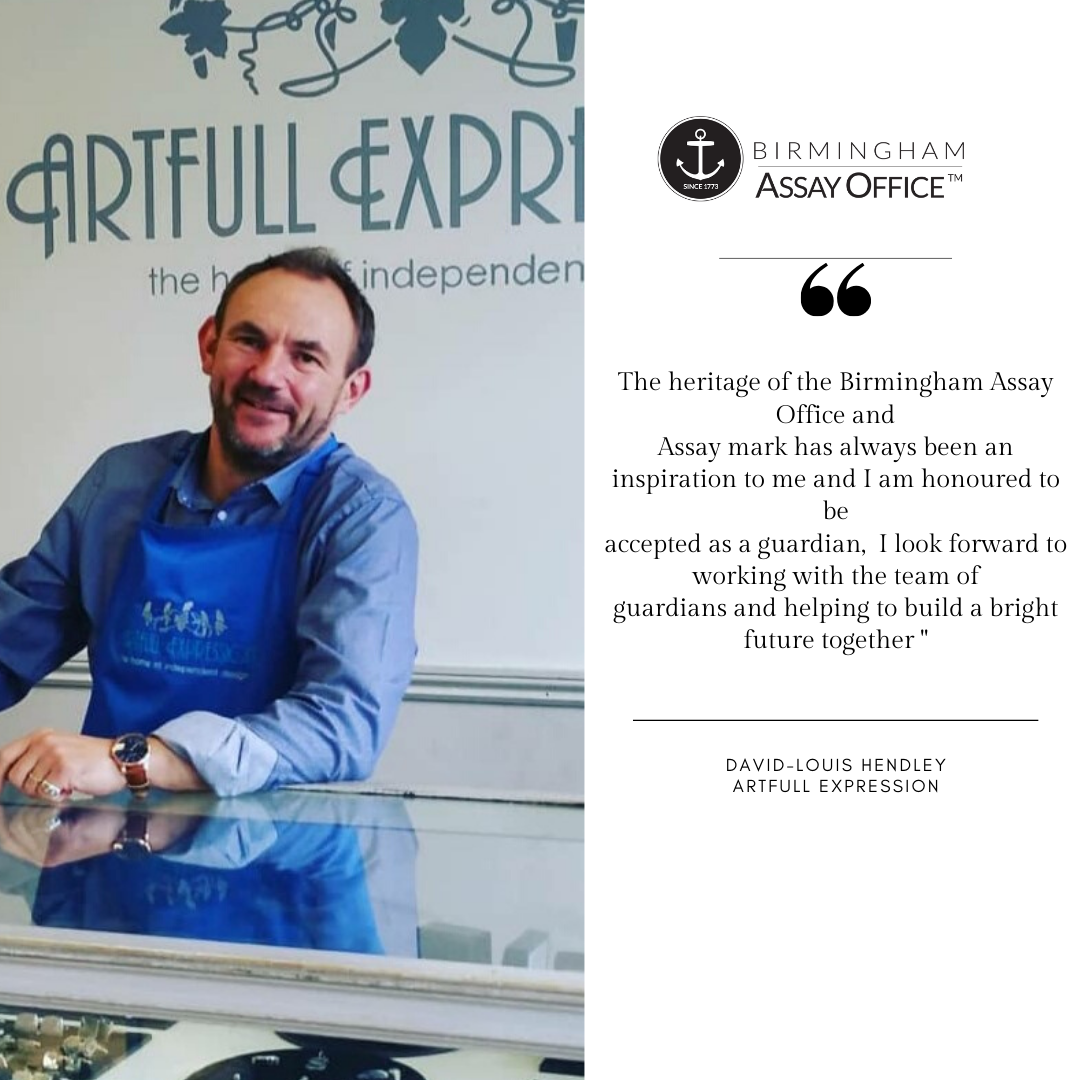 Doug Henry, Assay Master and CEO said: “We are always looking to recruit talented Guardians who will bring with them key skills, experience, knowledge, commitment and professional standing to promote and protect the office, thereby contributing to the continued success and growth of our five diverse business divisions.”

CAN UV LIGHT KILL THE COVID-19 VIRUS ON JEWELLERY ARTICLES?